“The relationship between the absence of use, of activity and the sense of freedom, of expectancy, is fundamental to understand all the evocative power that the city’s terrain vague has in the perception of the same in the last years. Void, therefore, as absence, but also as promise, as encounter, as space of the possible, expectation." (SOLÀ-MORALES. I.)

Solid walls built in the territory or invisible walls excavated in urban geography are all walls of air that the scale of a metropolis like São Paulo is capable of erecting: abyssal borders in its time and space. The proposal of Liberdade Boulevard results from the disappearance of public spaces and the quality of the urban landscape in our cities. Initiated by the public initiative, whose creation of a specific law allowed the occupation of the existing void, the proposal is evidenced as an important reconstitution of the urban fabric. The project is guided by the recognition of walls and fractures in the city - in this case a negative, subtracted, one. An empty wall where, from its critical condition, a potential is recognized not only to challenge it infra structurally, but as an opportunity of unprecedented conditions that demonstrate how, even from its barriers, cities can still originate new unifying powers and generators of the social encounter that the public space and all its amplifications can provide. Approaching a recurring condition in the city, we propose the appropriation of airspace over the expressway that connects the city from east to west. The creation of urban squares that welcome urban diversity are associated with programmed or not programmed elements, defined by the multiplicity of activities that are justified both by its local and metropolitan scale. It is necessary to make clear that the dilution of the social, political and economic urban walls that we are witnessing must also be based on physical strategies that generate situations and places where the full conviviality is possible in the built reality that surrounds us. The present architecture as constitution of a free space in its essence: the democratic space. Requested by associations and organizations linked to the neighborhood and engaged in uniting public and private initiatives, the project continues to be presented to both. 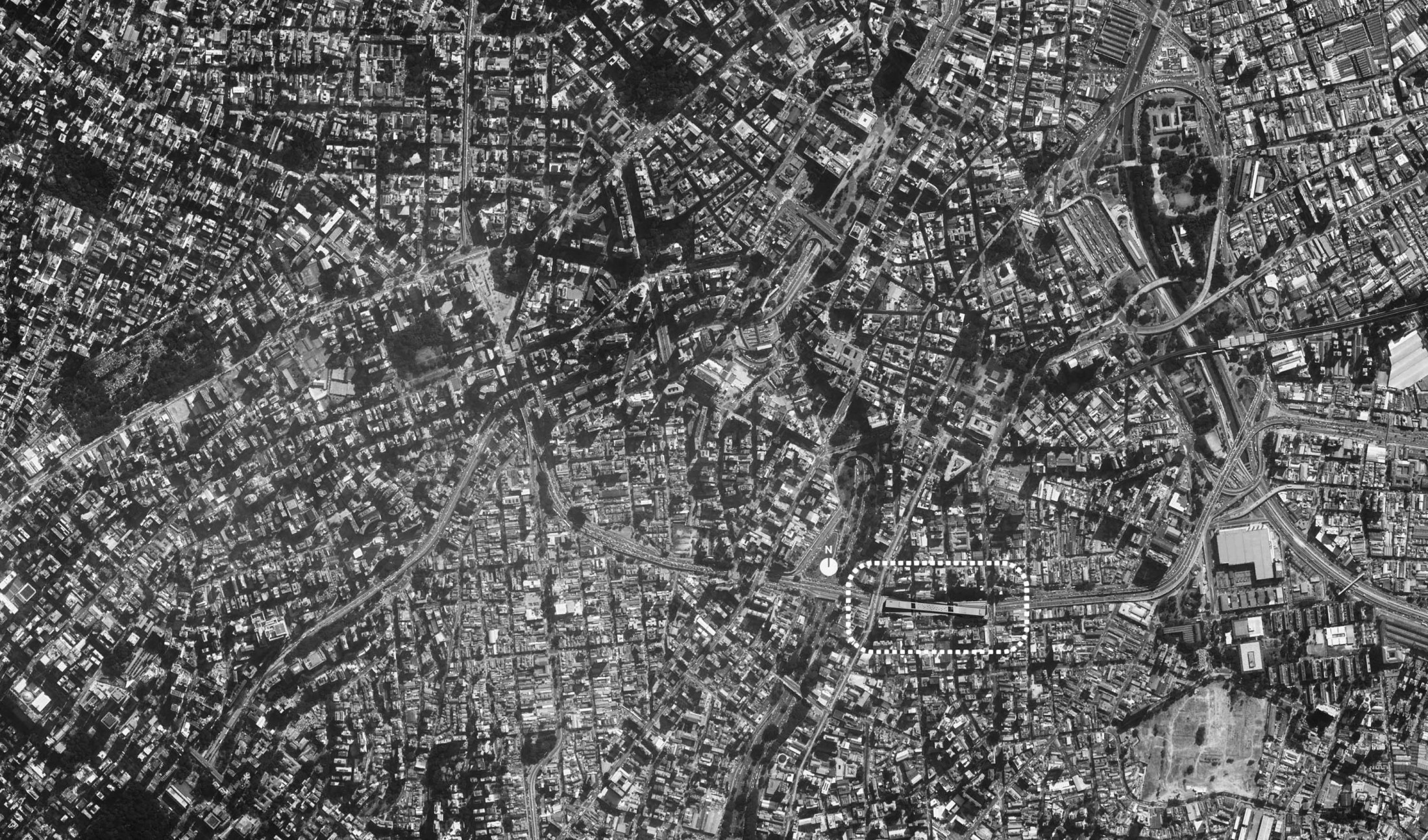 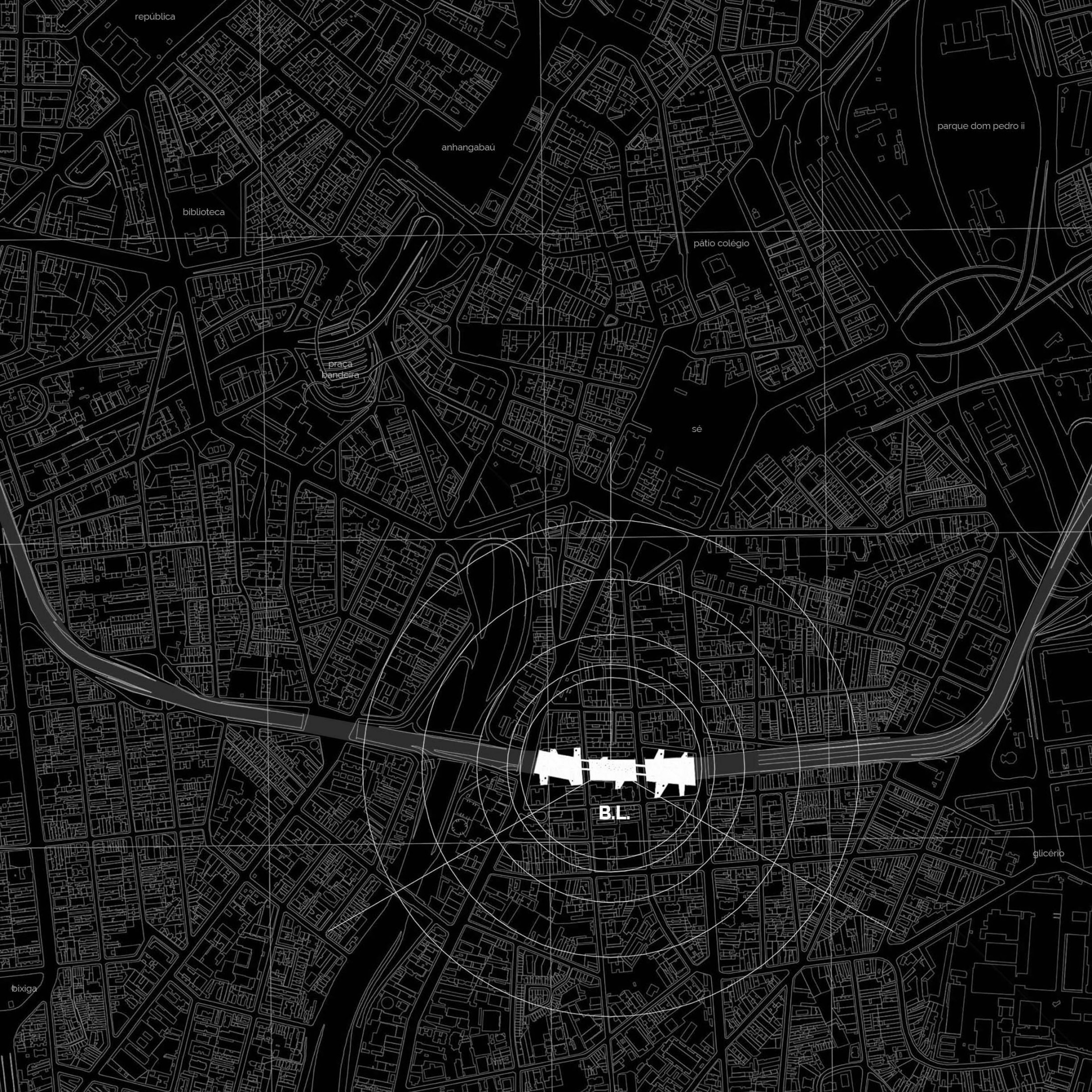 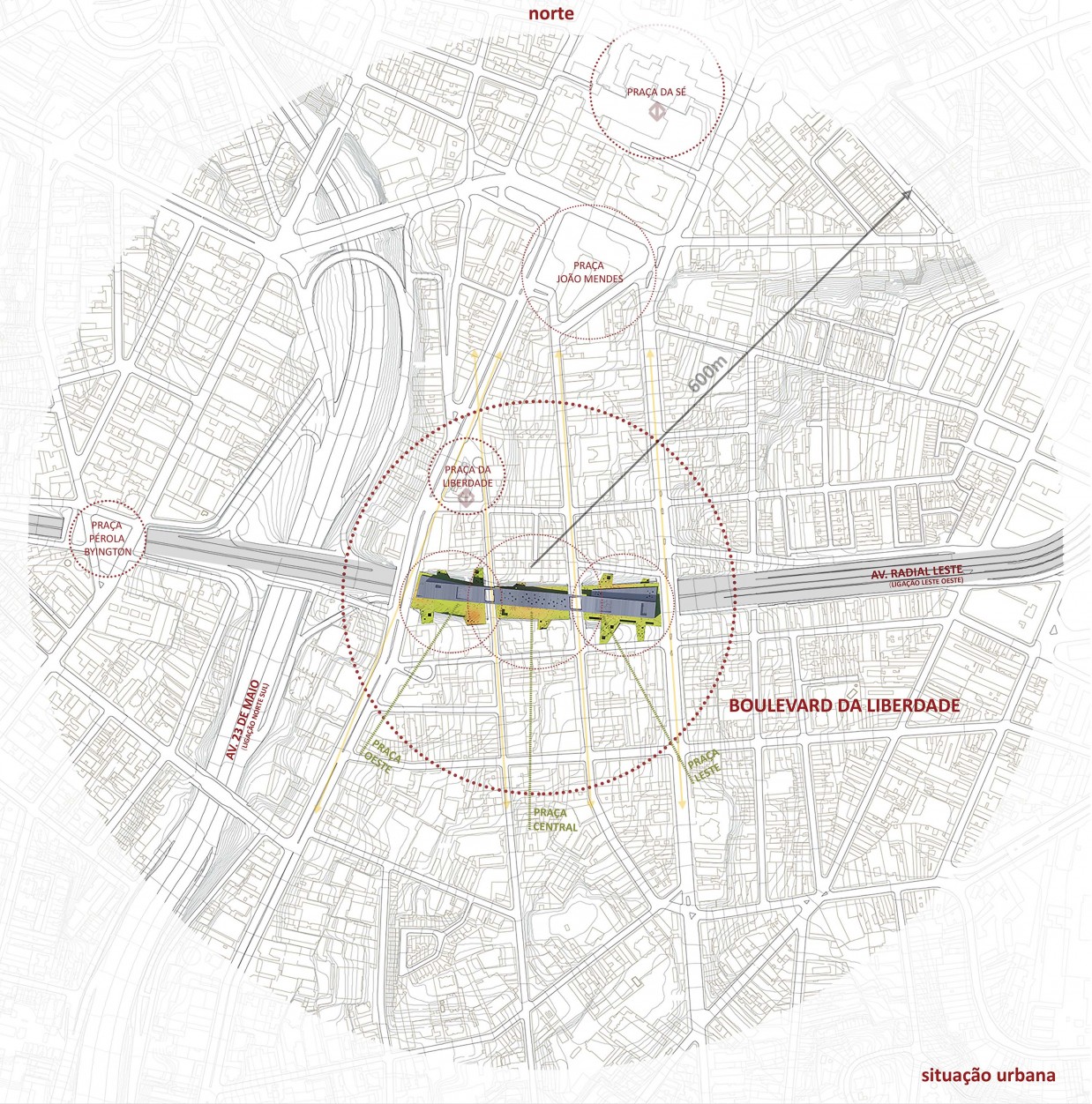 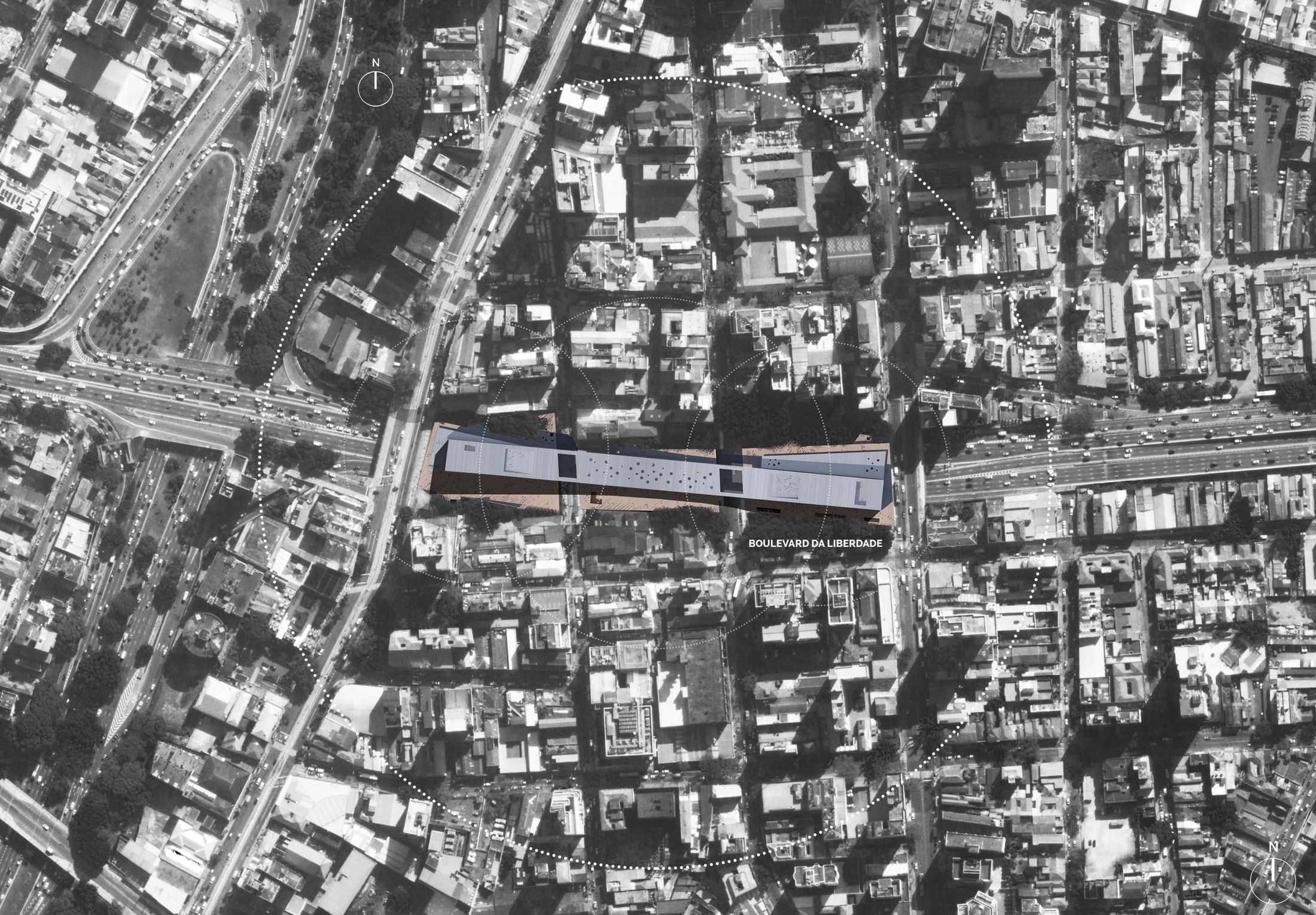 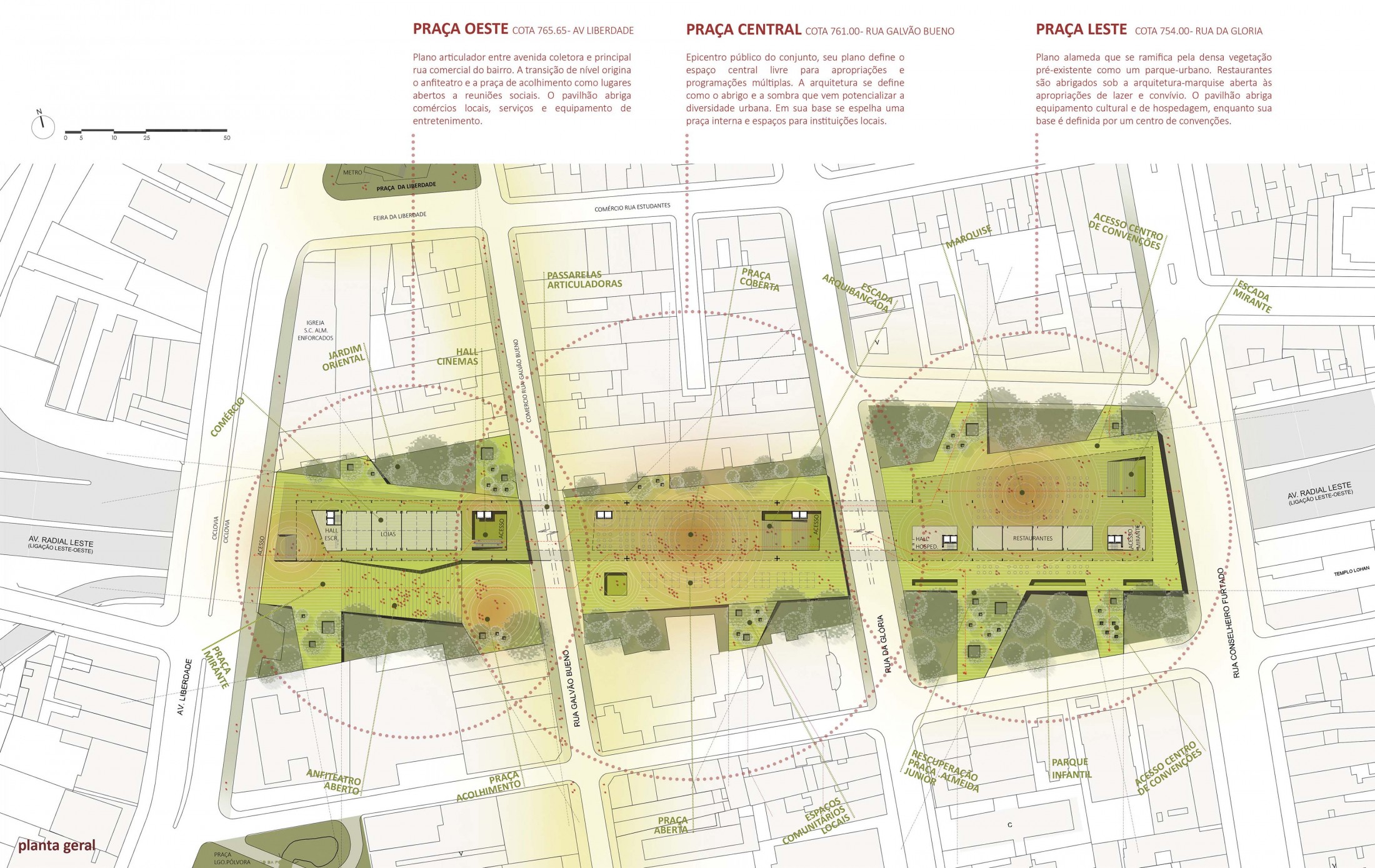 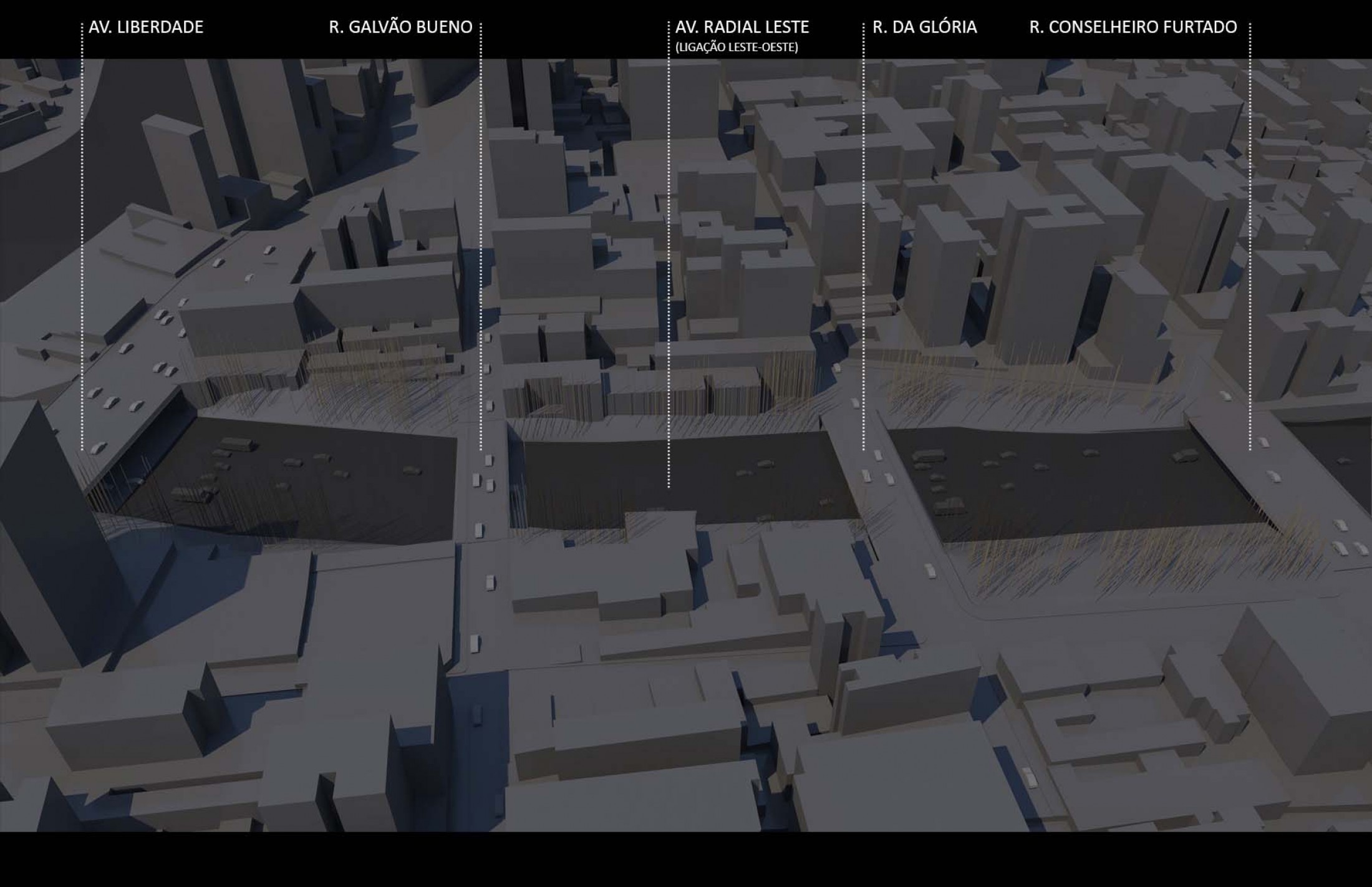 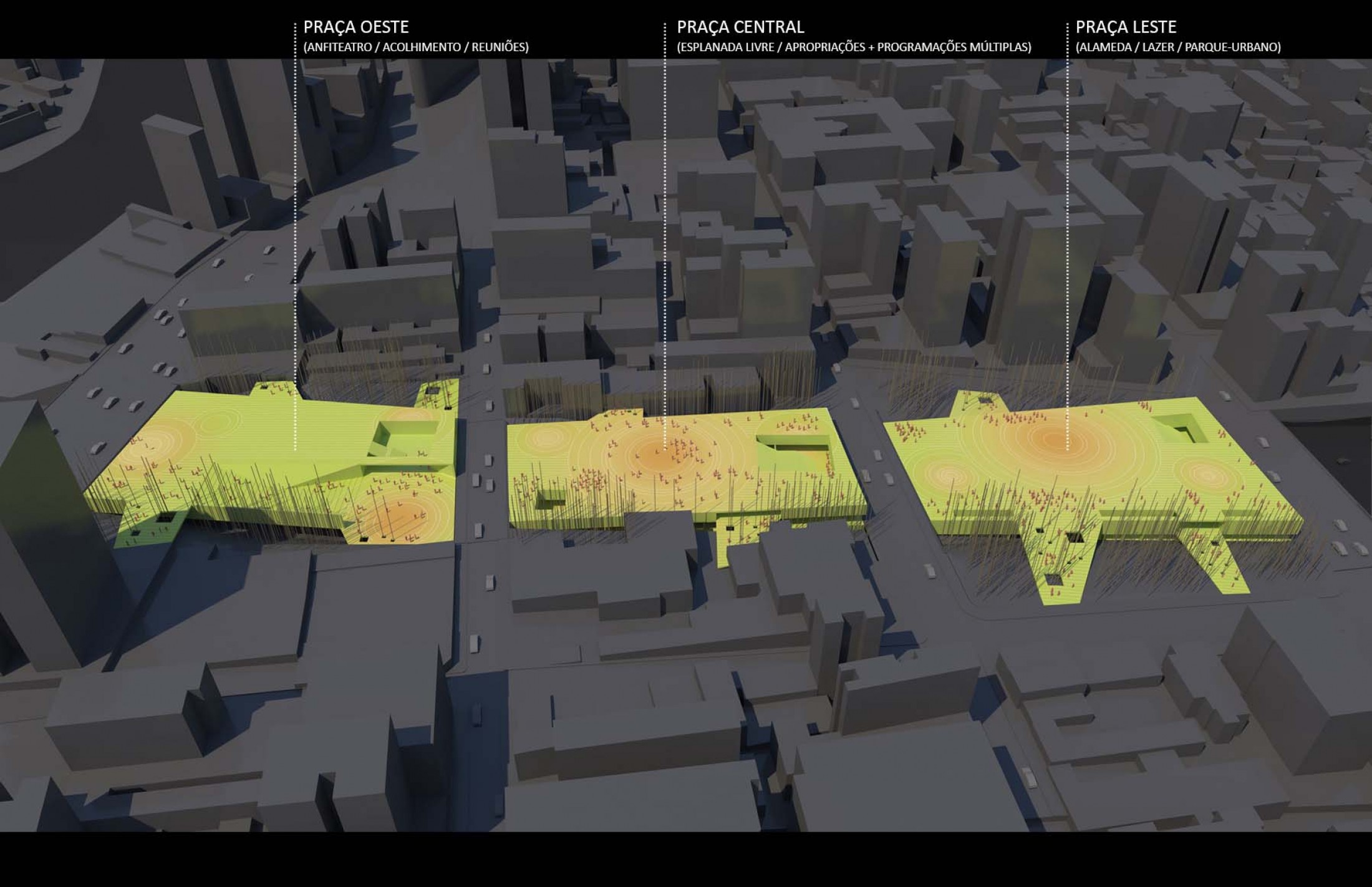 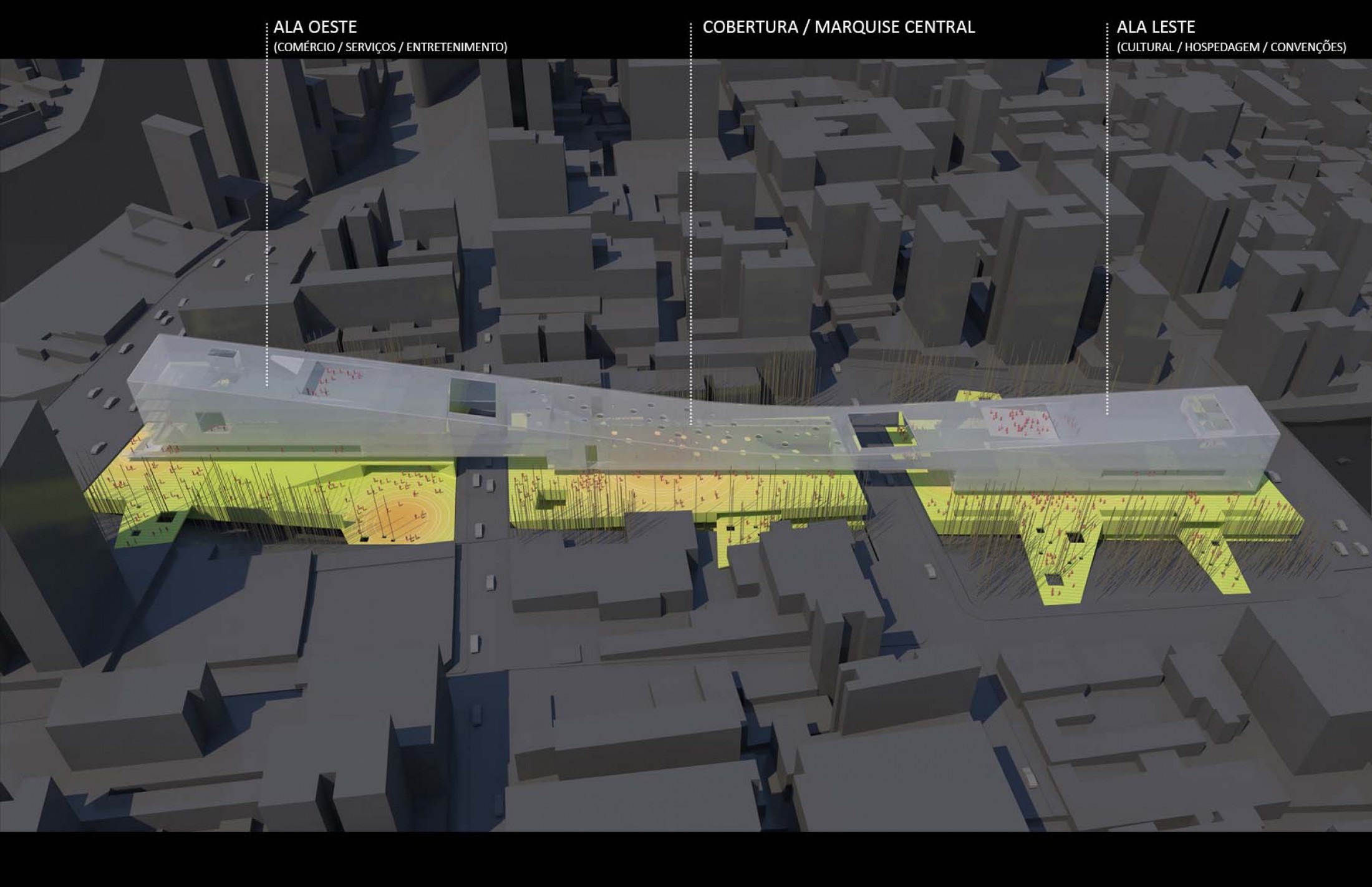 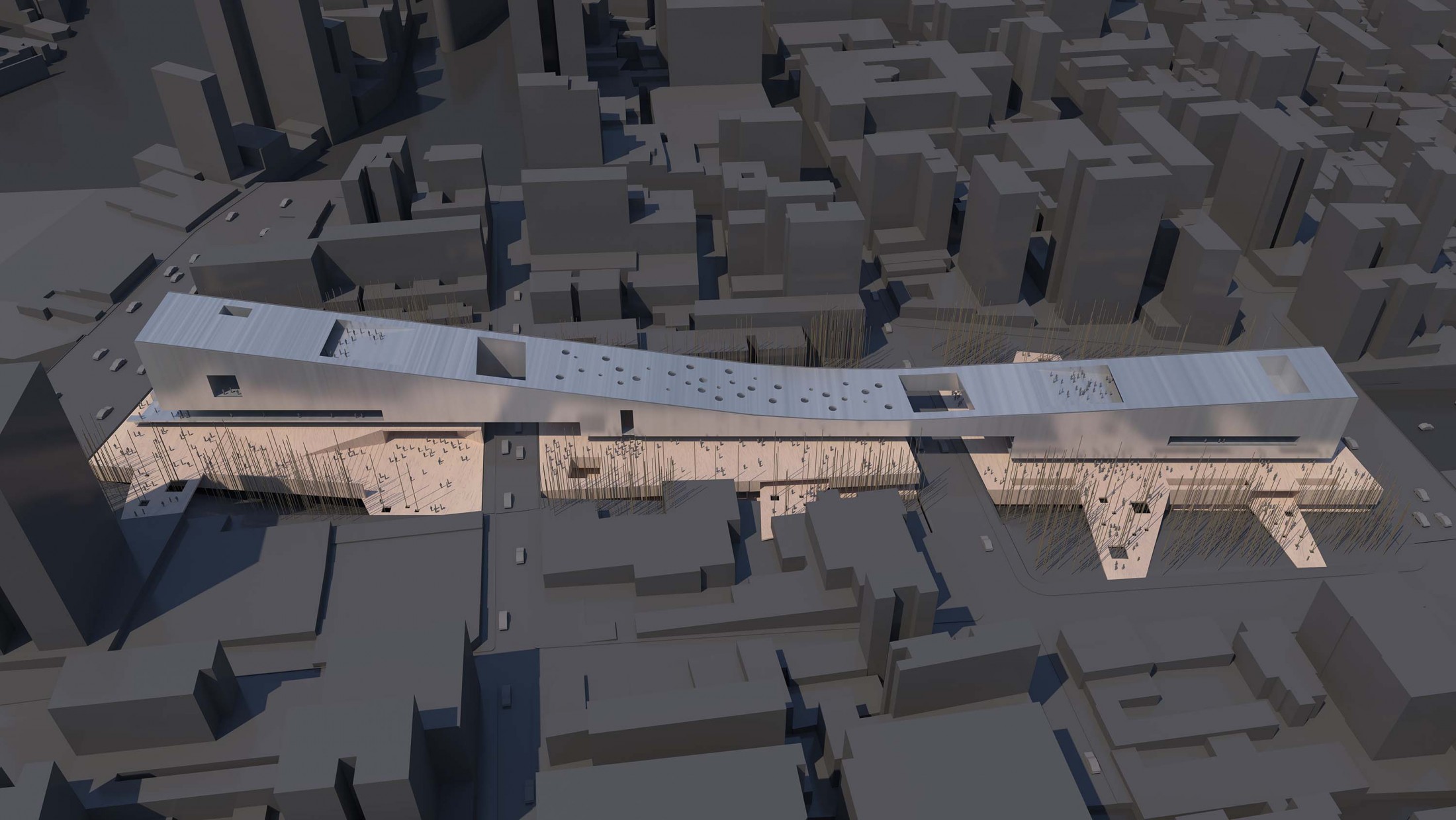 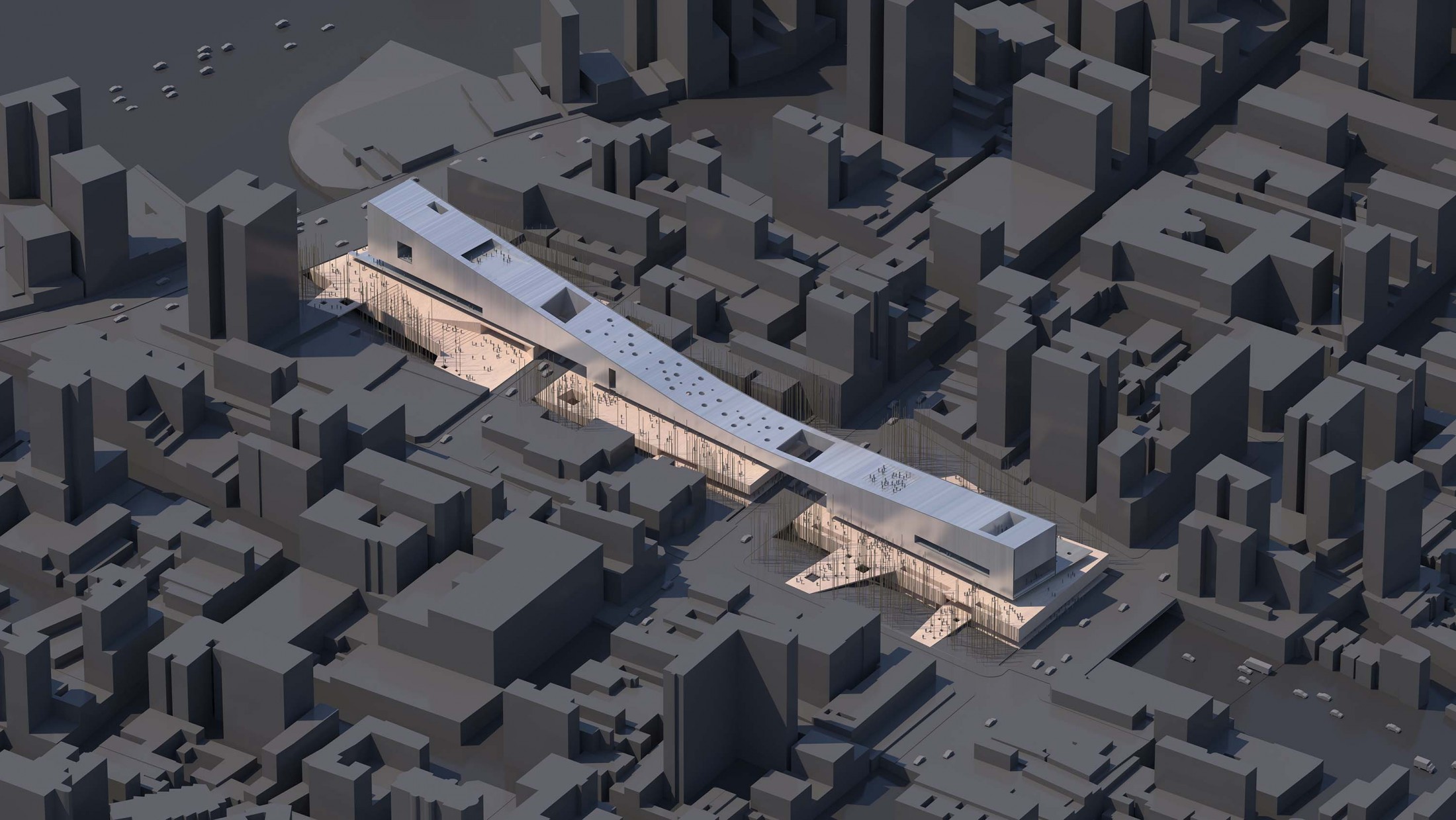 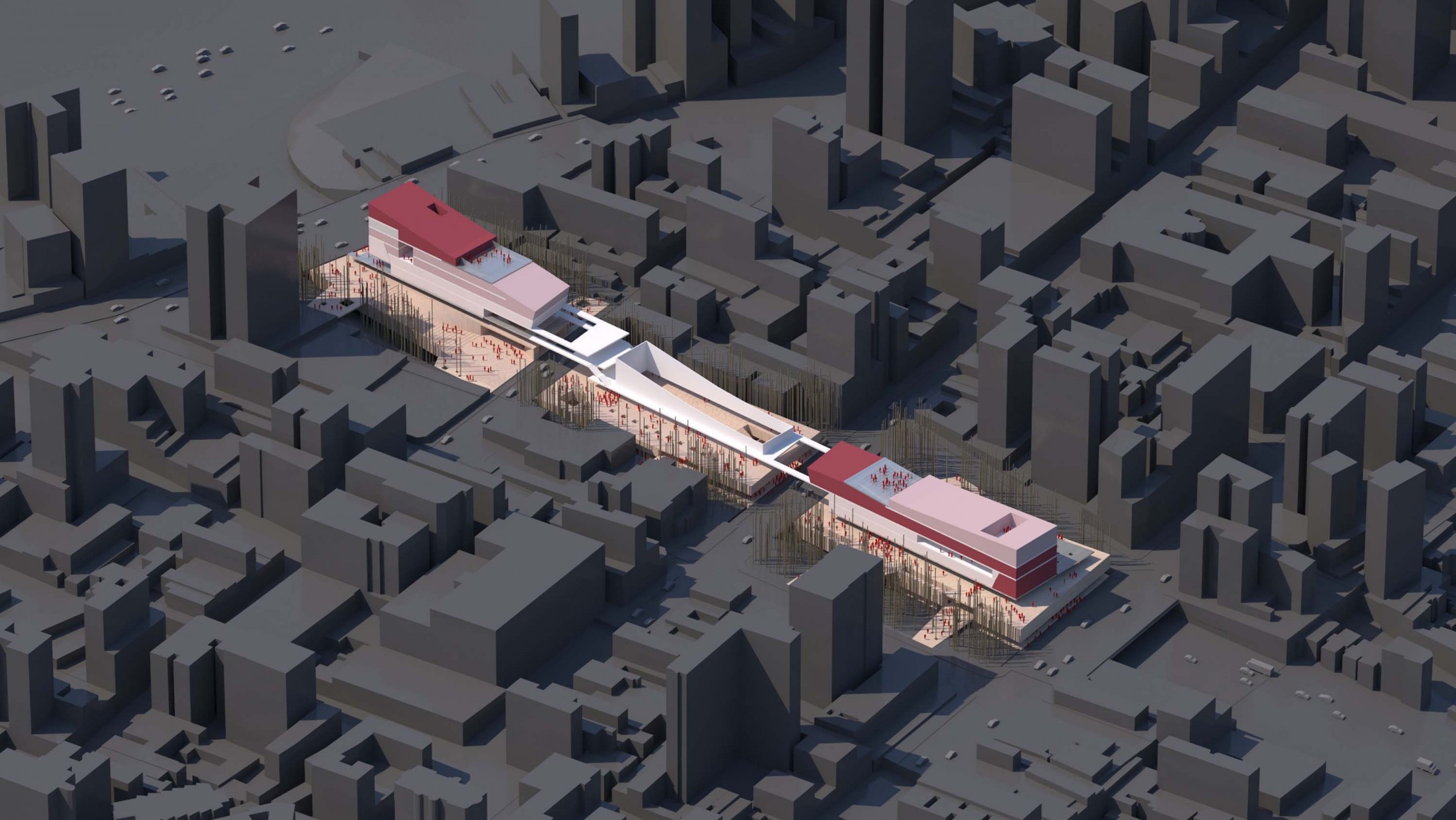 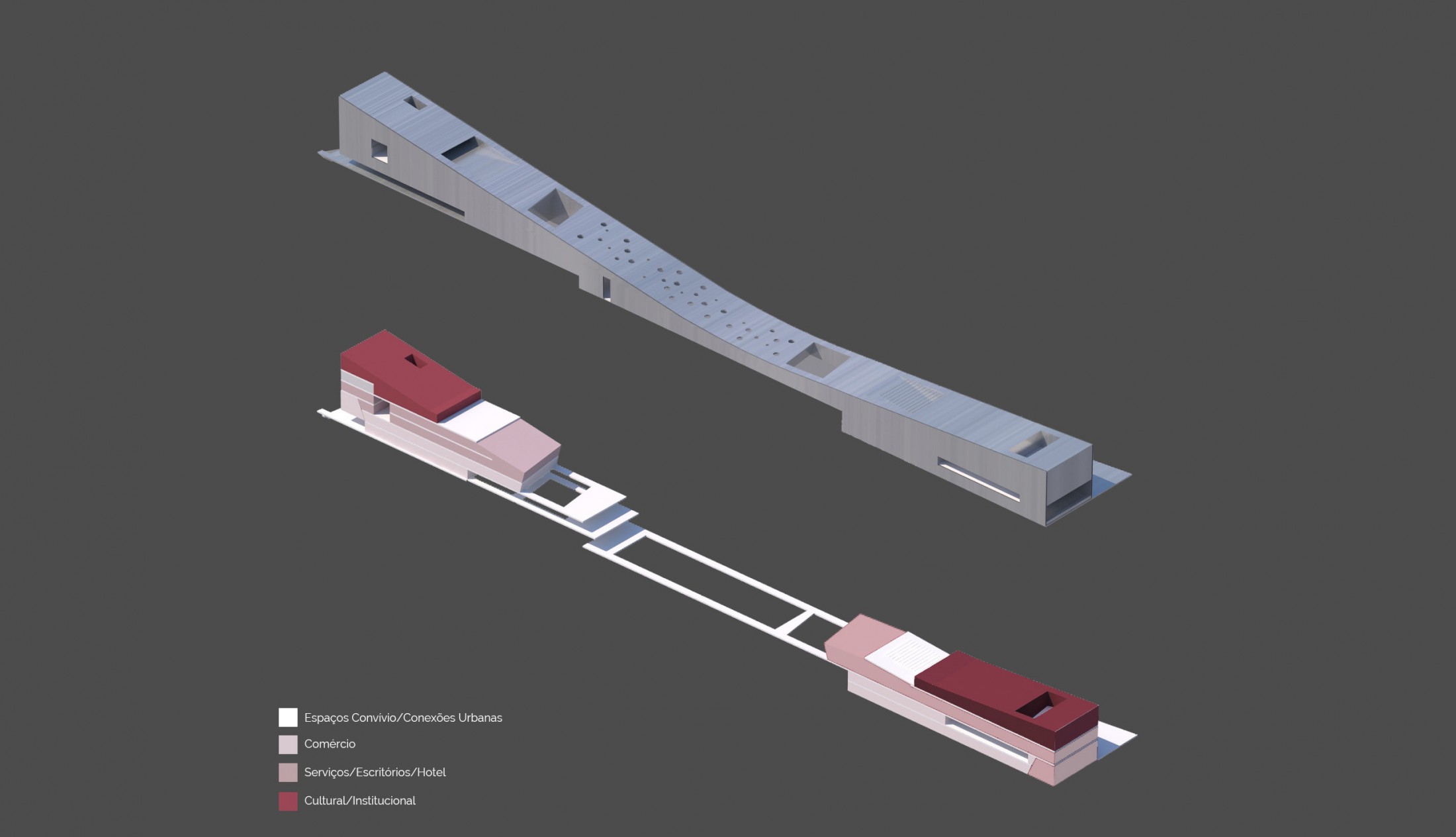 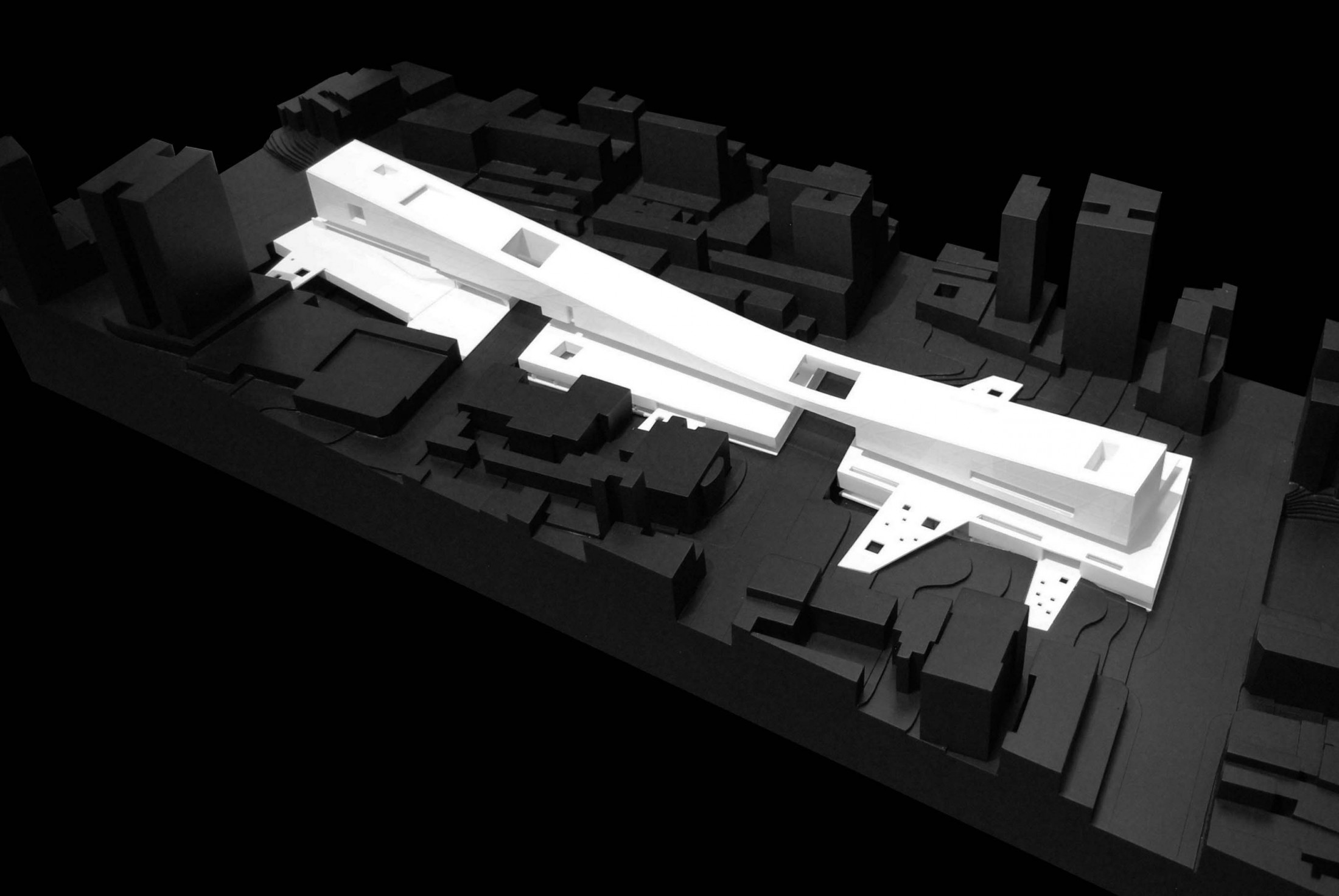 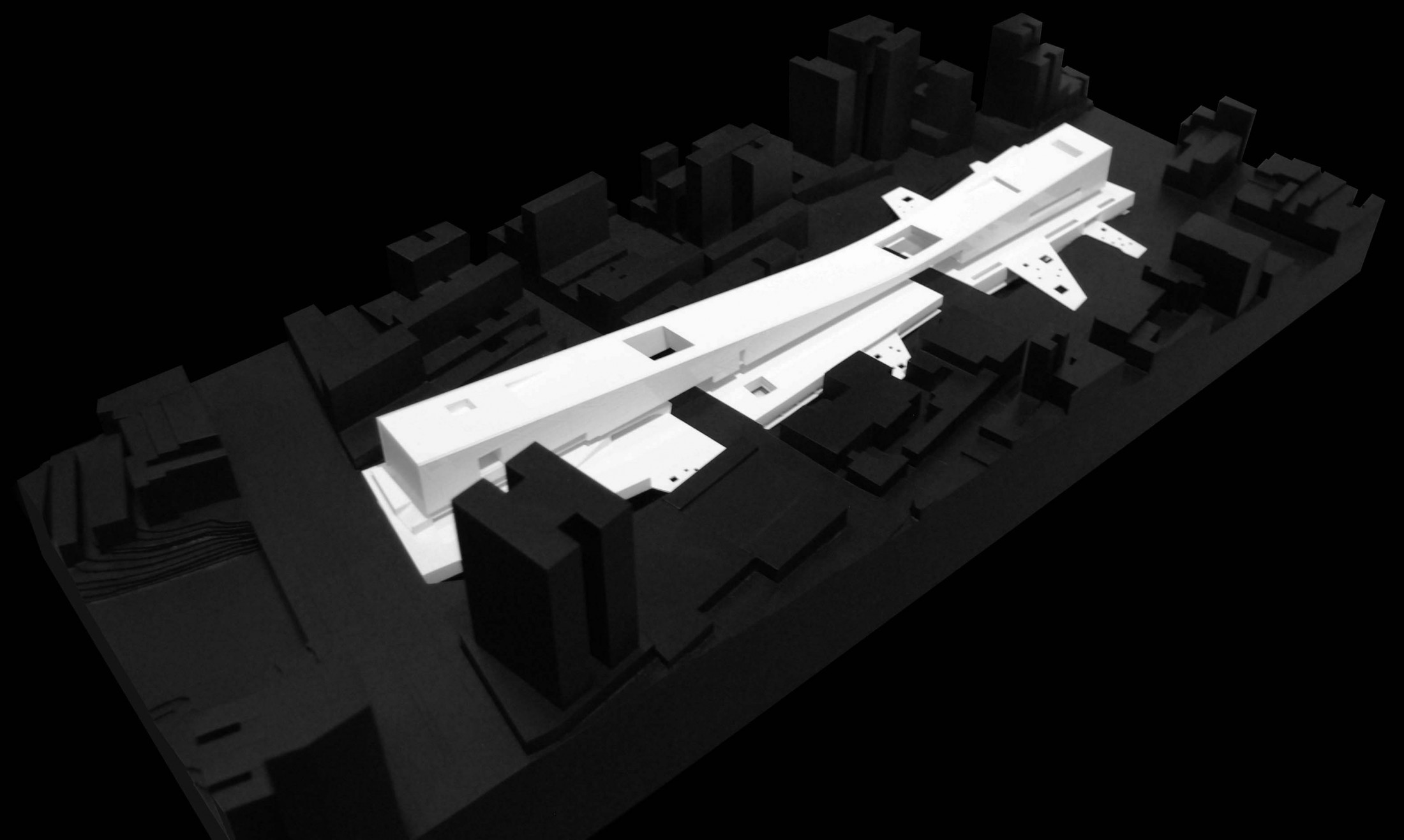 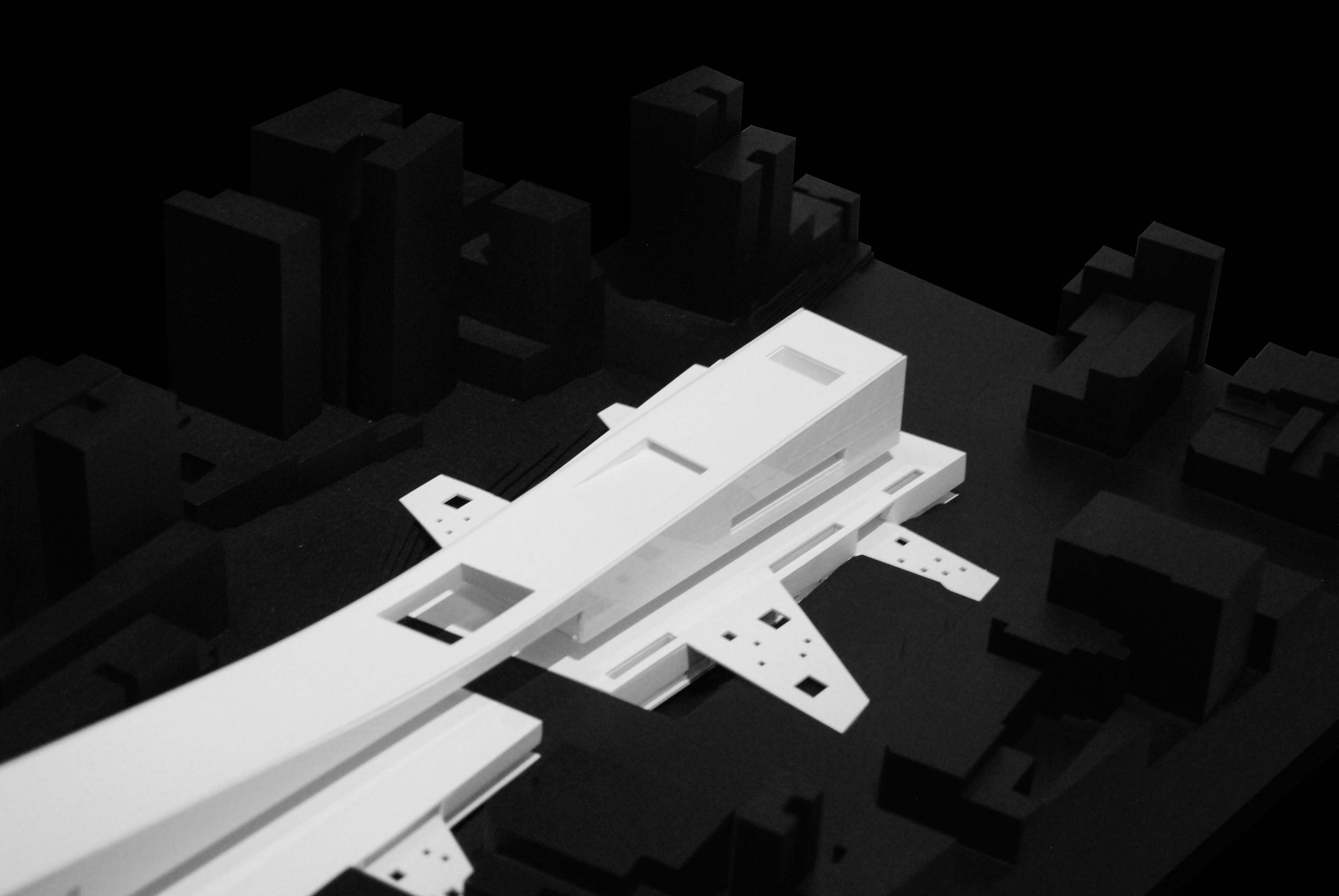 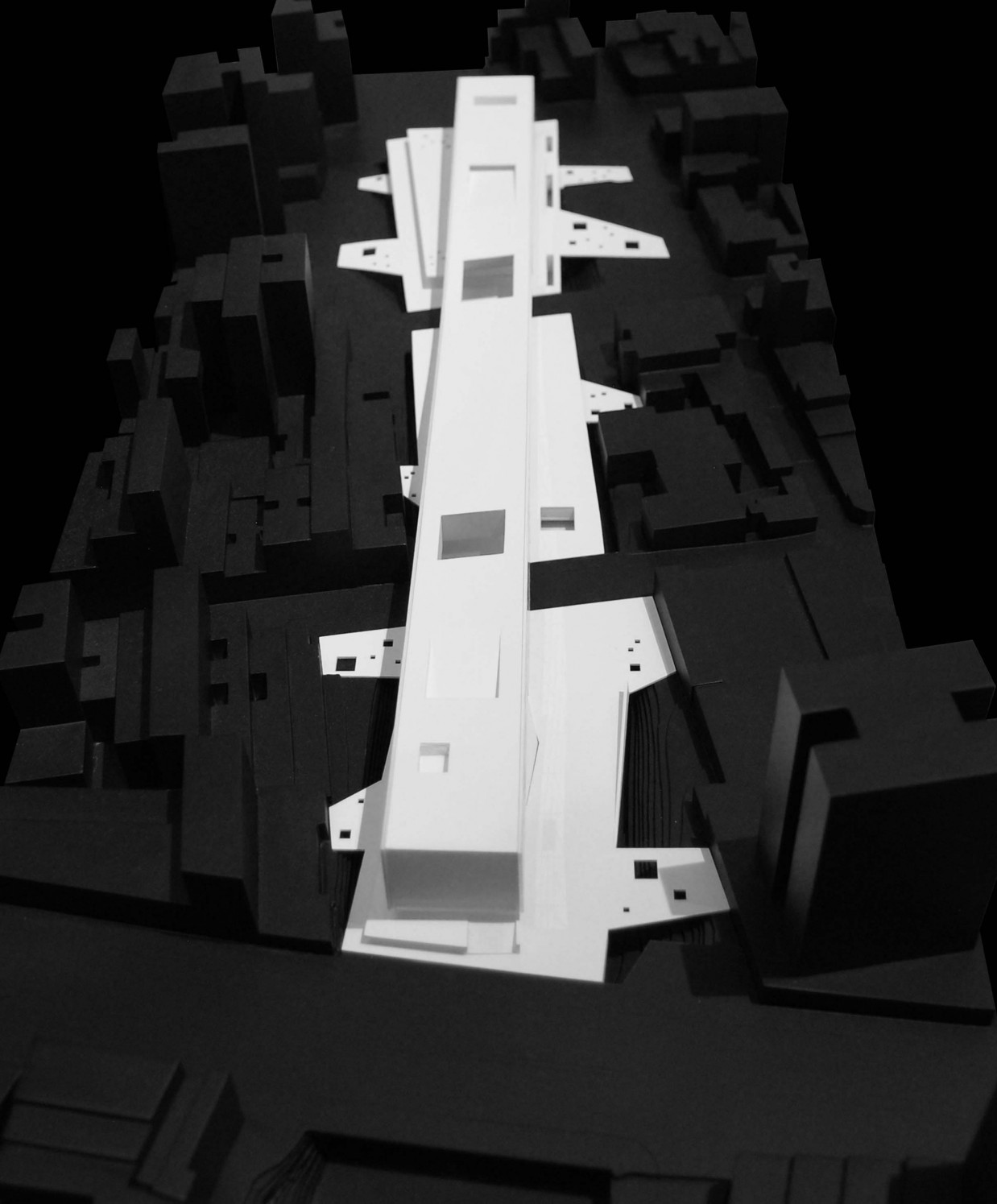 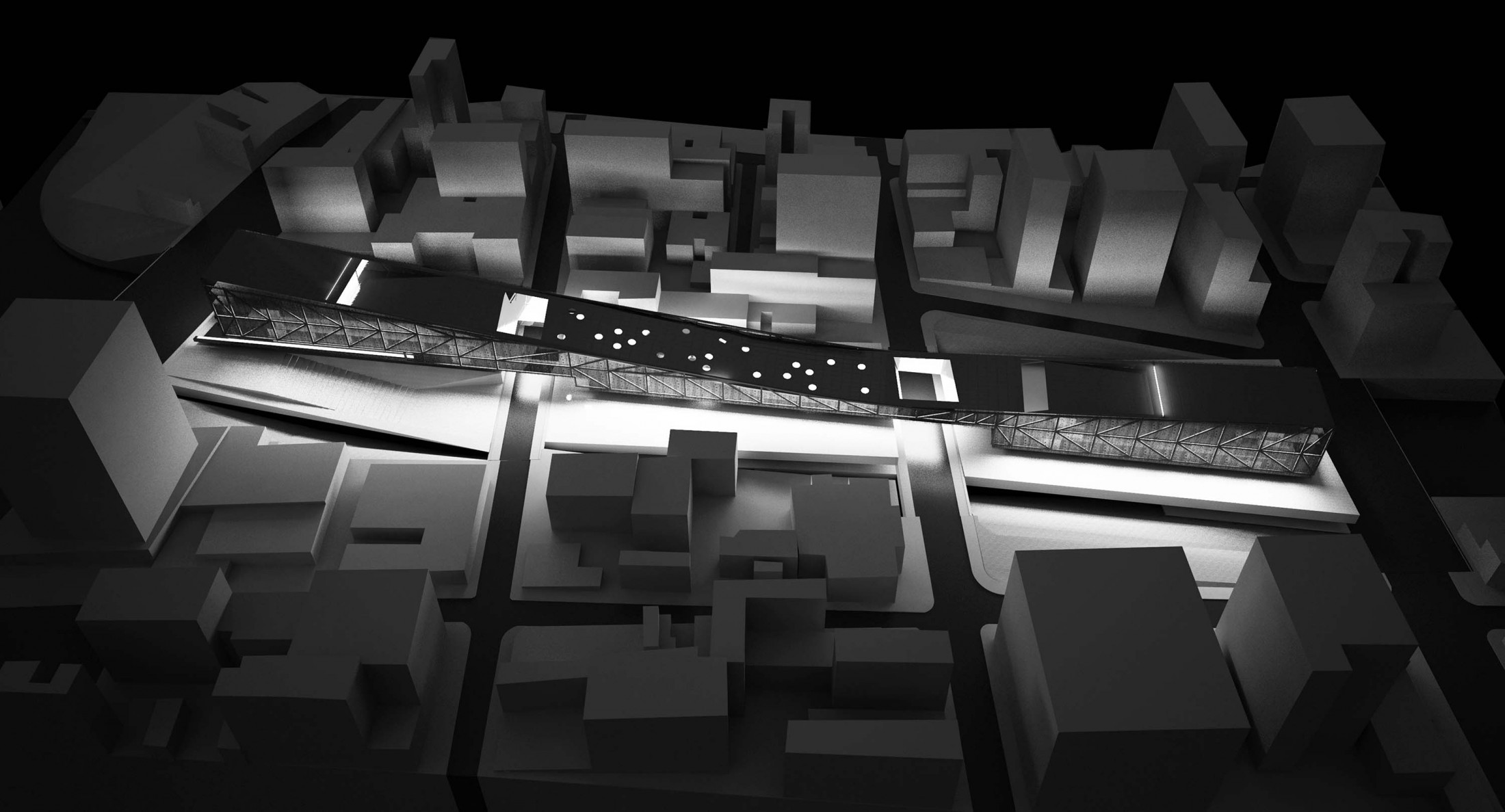